As a young boy just coming to Lagos from the far north and also with some living experience on the core eastern state of the then newly created Imo State, I had a peculiarly eerie feeling about the ambience of my new environment.

Lagos of that era was truly an orderly, well-structured city. The environment was neat and innocently preserved. We moved round easily.

The now notorious Shomolu/Bariga axis was home. Occasional visits to Ikoyi around the old Federal Secretariat and Bedwell Street provided a glimpse into the life of opulence that was Eko Federal. Isale Eko was every weekend party stuff. Somebody somehow would throw an Owambe and one way or the other, I shall get informed and off, I would go.

Life in Lagos then, just immediately after the Military through Gen. Olusegun Obasanjo handed over power to the National Party of Nigeria –NPN- led Federal Government of late Alhaji Shehu Shagari which ushered in the short-lived second republic was symbolically good and merry. And even after the collapse of the second republic, stern-looking and unsmiling duo of Generals Muhammadu Buhari and Tunde idiagbon took over the reins of power. Although they brooked no-nonsense, yet Lagos was Lagos; an archetypal social hub, full of merriment and Feferity ©.

Isale Eko, Lagos Island, excluding of the now bourgeoning Lekki peninsula and Ajah axis, was the hub of all activities. “Eko o ni baje” was not only in saying but also in spirit, before the political convoluted slogan of the early 21st century. Eko was Lagos and vice versa. Simple, pure, clean and most orderly. Wherever you turn, you meet a neat and decent person either to make enquiries or seek some information. People you meet casually were ready to help out.

The transport system, Oluwole in local parlance was running. The water corporation was at her best, pumping pipe-borne water to all nooks and crannies of the state from her Iju waterworks. Security was eagle perfect. Courteous, neat and polite policemen were all over the place.

We grew up in Lagos of ‘Federal’(which in local parlance is “Eko Federal”.  A working bustling metropolitan city, devoid of pronounced social vices. Lagos was happy and so were Lagosians. During NUGA and national sports competitions, the slogan changed to Eko for Show.

Telephone booths in Lagos in the late 70s to early 80s

Lagos in the seventies up to eighties offered good opportunities. She naturally invited others from all over sub-Saharan Africa with her well-oiled economy and orderly lifestyle. And there began her social haemorrhaging. From three regional federal structure, Nigeria keeps adding more states, and majority which are not able to stand on her feet. Some cannot even afford to cater to her citizens, and therefore, the pull to move to Lagos became an irresistible allure.

The other day, I was at the Berger lay-by, an entry point to Lagos to receive a consignment. I was shocked to see the numbers of Nigerians from the east and north entering Lagos on a daily basis. I got curious, then decided to ask questions. A park worker said sarcastically, this is United States of Nigeria.

US of Nigeria indeed. Agreed. Save for two or so states, and perhaps Ogun State that’s tapping bountifully from the overflowing of residents from Lagos, the remaining thirty-something states have their mouths firmly permanently etched unto the monthly Federal Allocations from Abuja to survive.

But in this once golden Lagos, infrastructural facilities are already in crises. Nothing works. One only hopes these corruption-tainted efforts to revive the Oluwole transport service in the new name of BRT would work, otherwise, disaster and anarchy loom in that critical sector. Water Corporation has simply gone comatose. Wherever she pumps water, it’s in tits and fits. Obviously, the facilities are overstretched. Yet no signs of critical intervention by the government, save the campaign rhetoric; and not one of them ever walks his talks.

Conservatively, Lagos population is being put be in excess of twenty million by the state government. With twenty local government councils and the nebulous ‘inchoate’, according to the supreme court ruling on their creation. There are thirty-seven other development areas and an annual budget in excess of two trillion. In-between the state and local governments much should be seen far more than the mere token the citizens are made to contend with.

Lagos is in dire need of urgent attention. Even the most superfluous areas of Lekki peninsula is not any different from Isale Oja in Agege or Ojota or Ketu areas whenever it rains. Most enhancements in these areas are cosmetic and are therefore most incapable of defending/preventing a rugged attack from nature. Alimosho area, the largest local government in the country, the largest federal constituency in the country, and part of the largest senatorial district in the country is in ruins. The local government is almost the size of some states in the federation, yet largely neglected.

Today filth, that was an anathema to the Lagos of Eko o ni baje, has taken over the major streets and spots in the state, housing is at crises level, water hawkers are kings in most areas, simply put, the Eko o ni baje of old is gone, creeping slowly into what the locals call “Eko Igbehin” ( Lagos of the last) As it is presently, Lagos is crying for the attention of both the federal and state governments, otherwise, she may give way.

SPOTLIGHT ON ‘3NOVA’ (The Bright Stars)

Madness and Magic From Magical Politricians…Magictricians in Power...

WHERE IS OUR COMMON SENSE?

The Fulani As A Metaphor 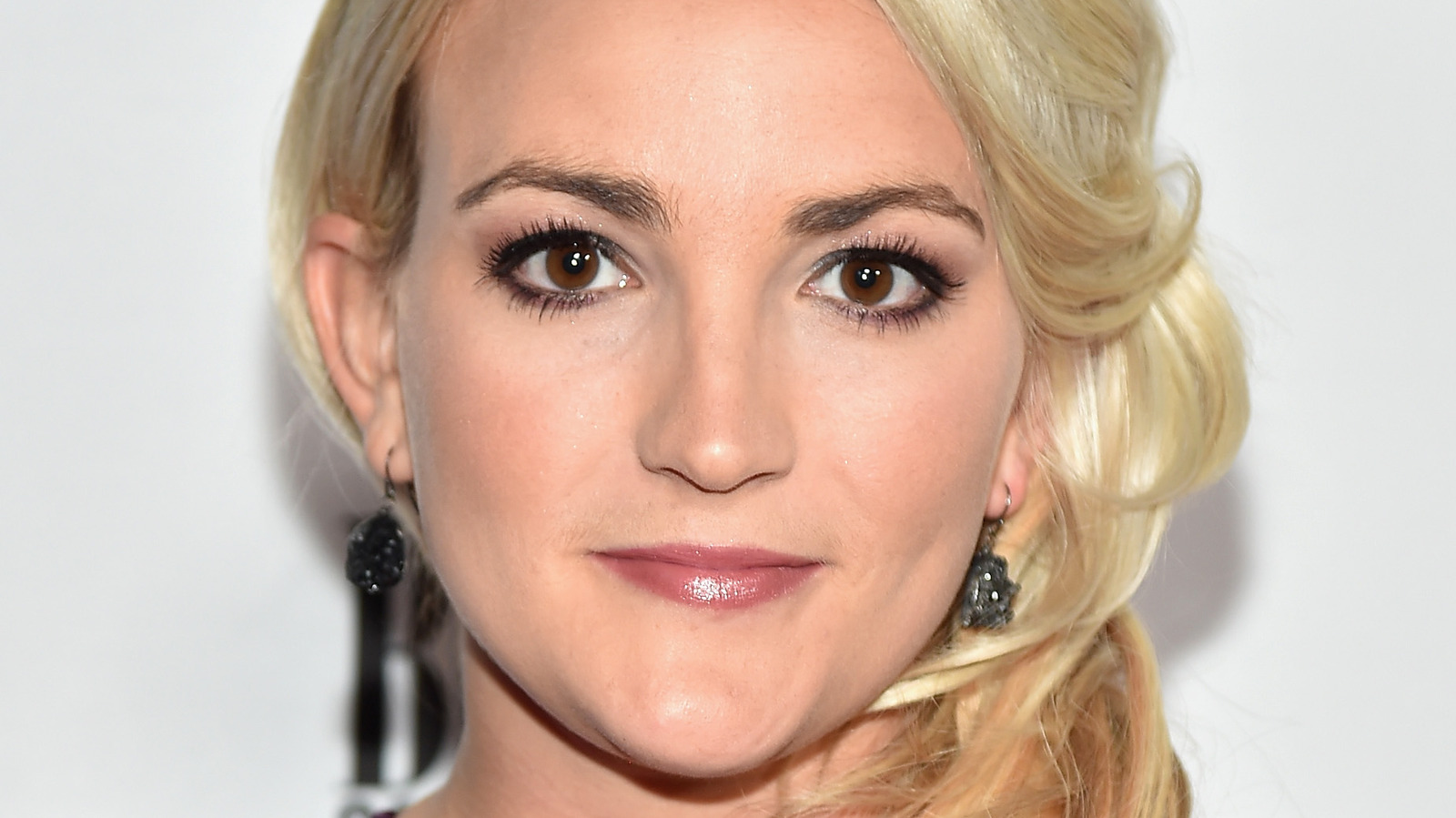 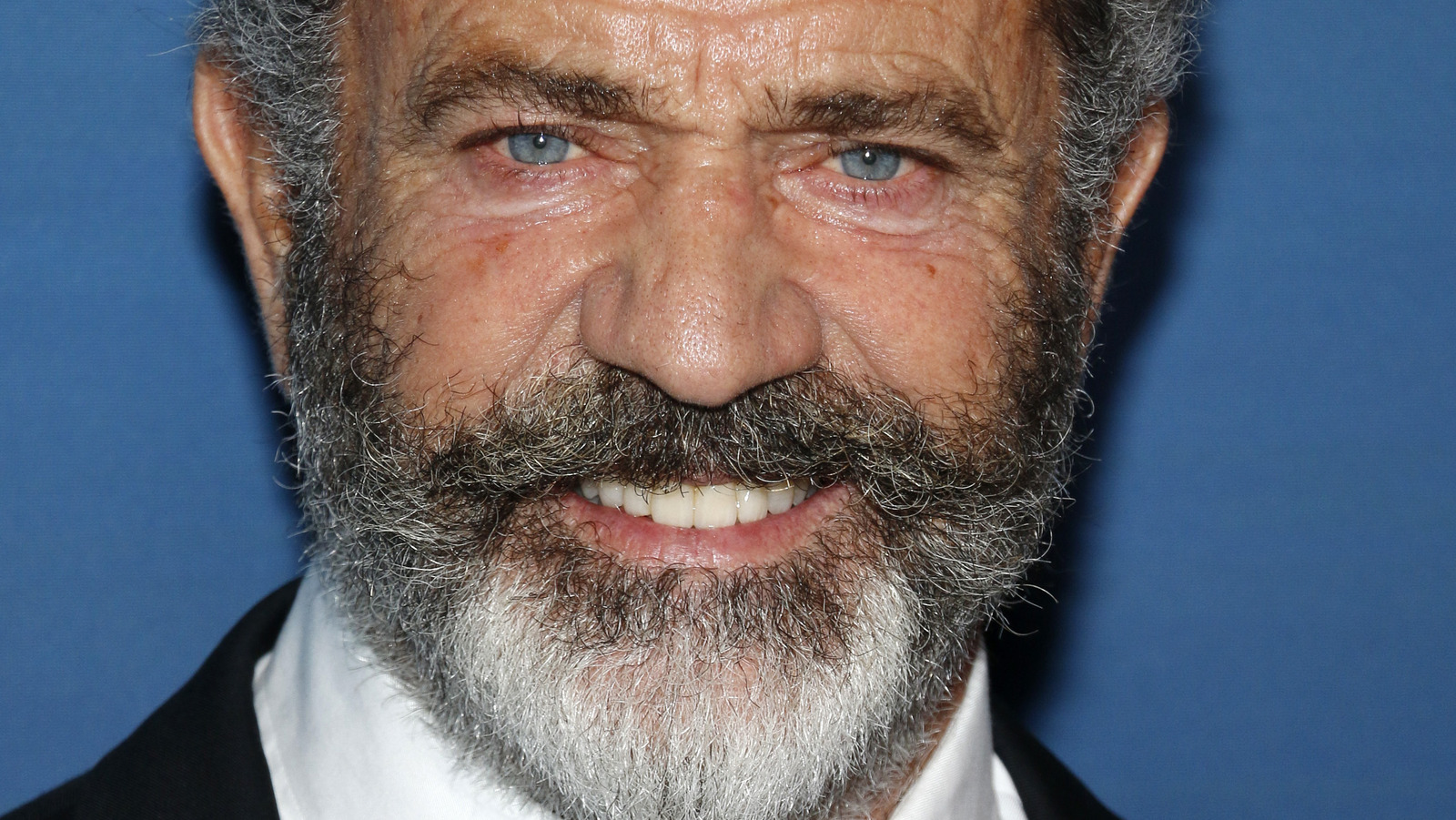 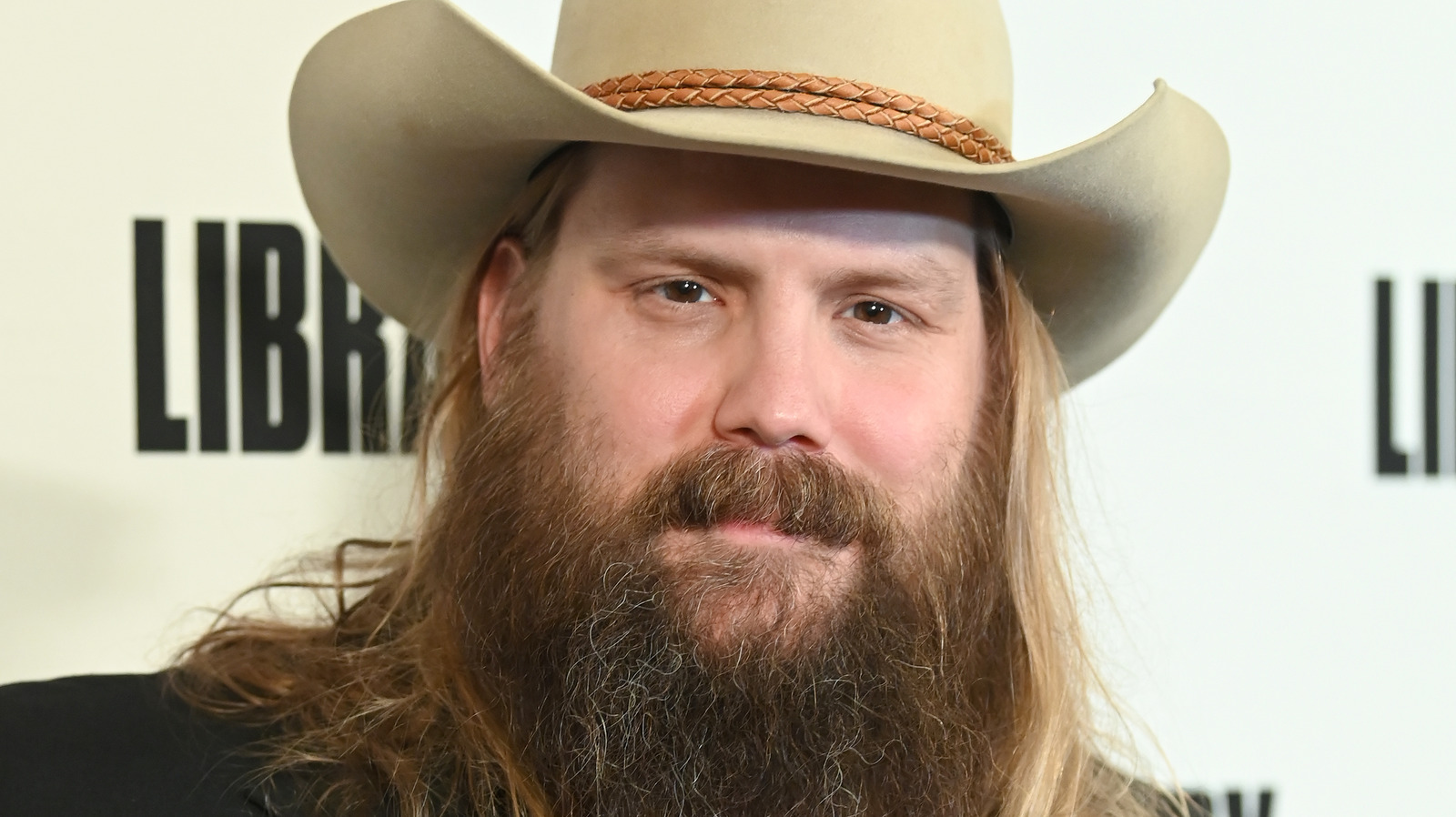 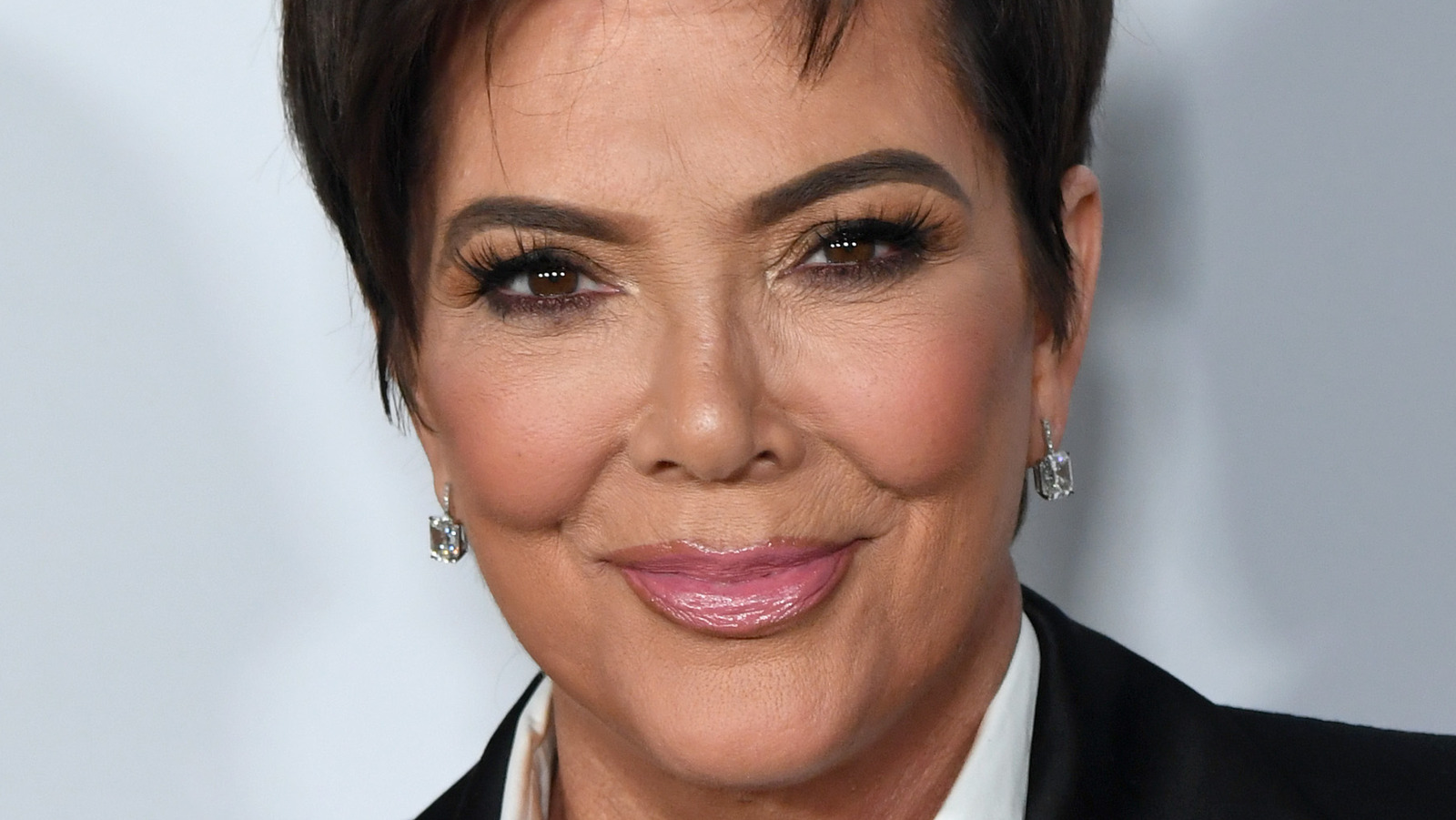 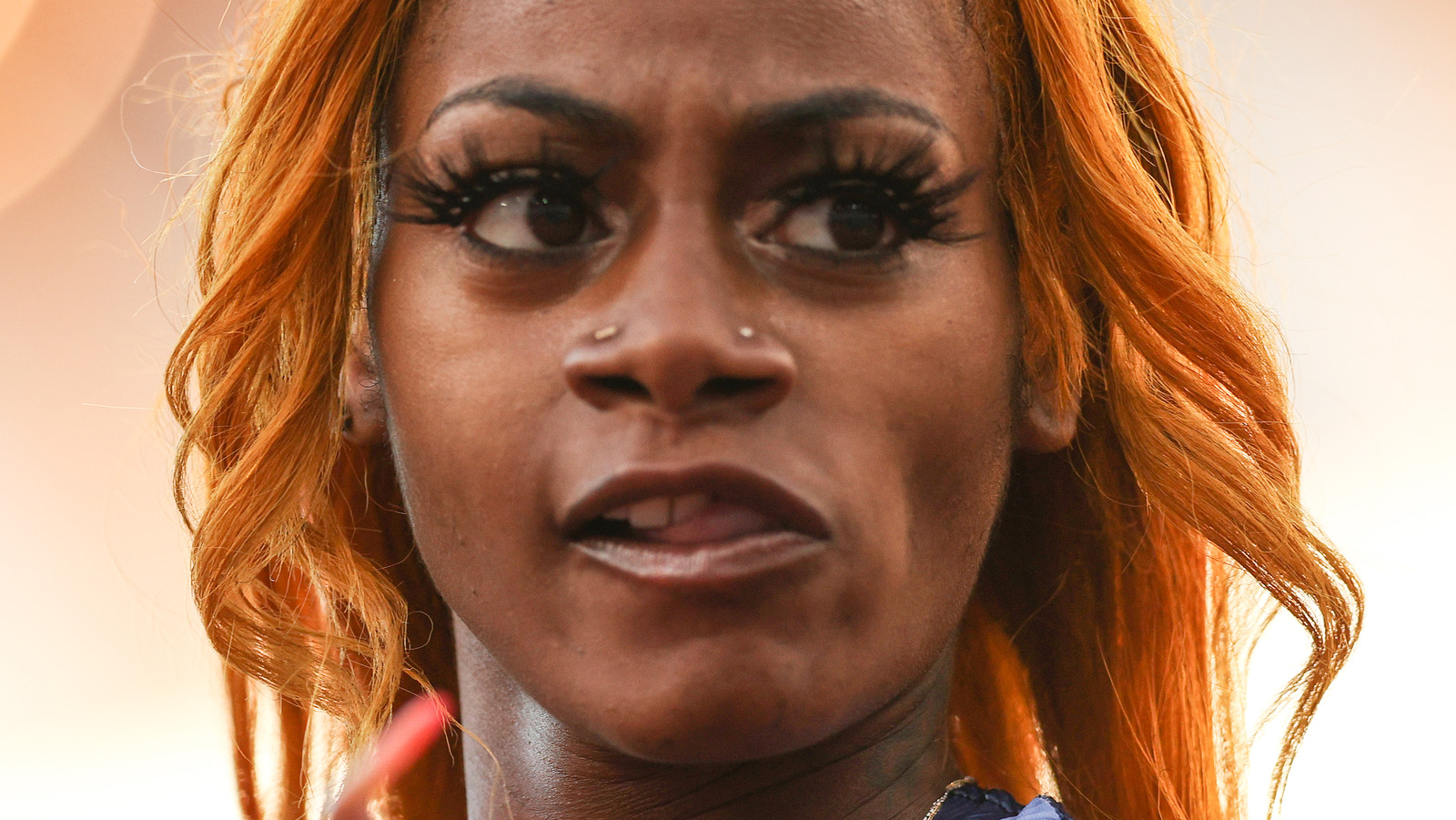